An overview of my experience, broken down by environment 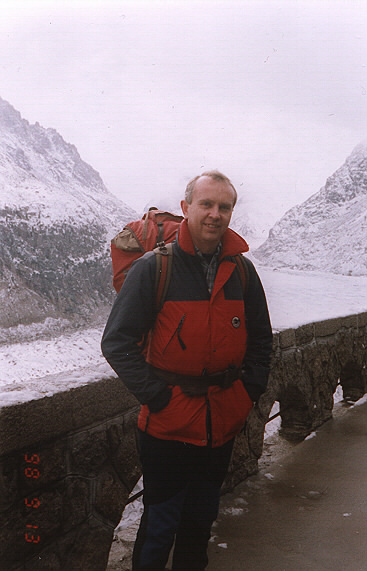 Most notable mountains climbed are the Eiger, Matterhorn and Mont Blanc 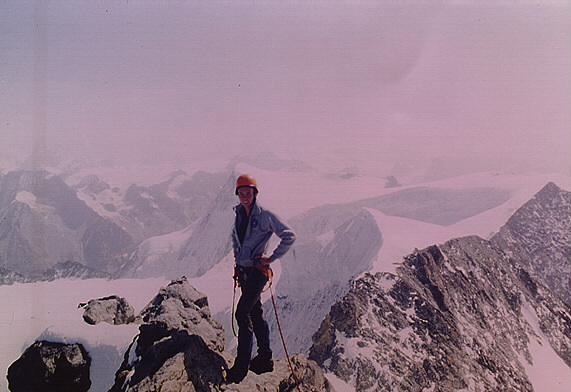 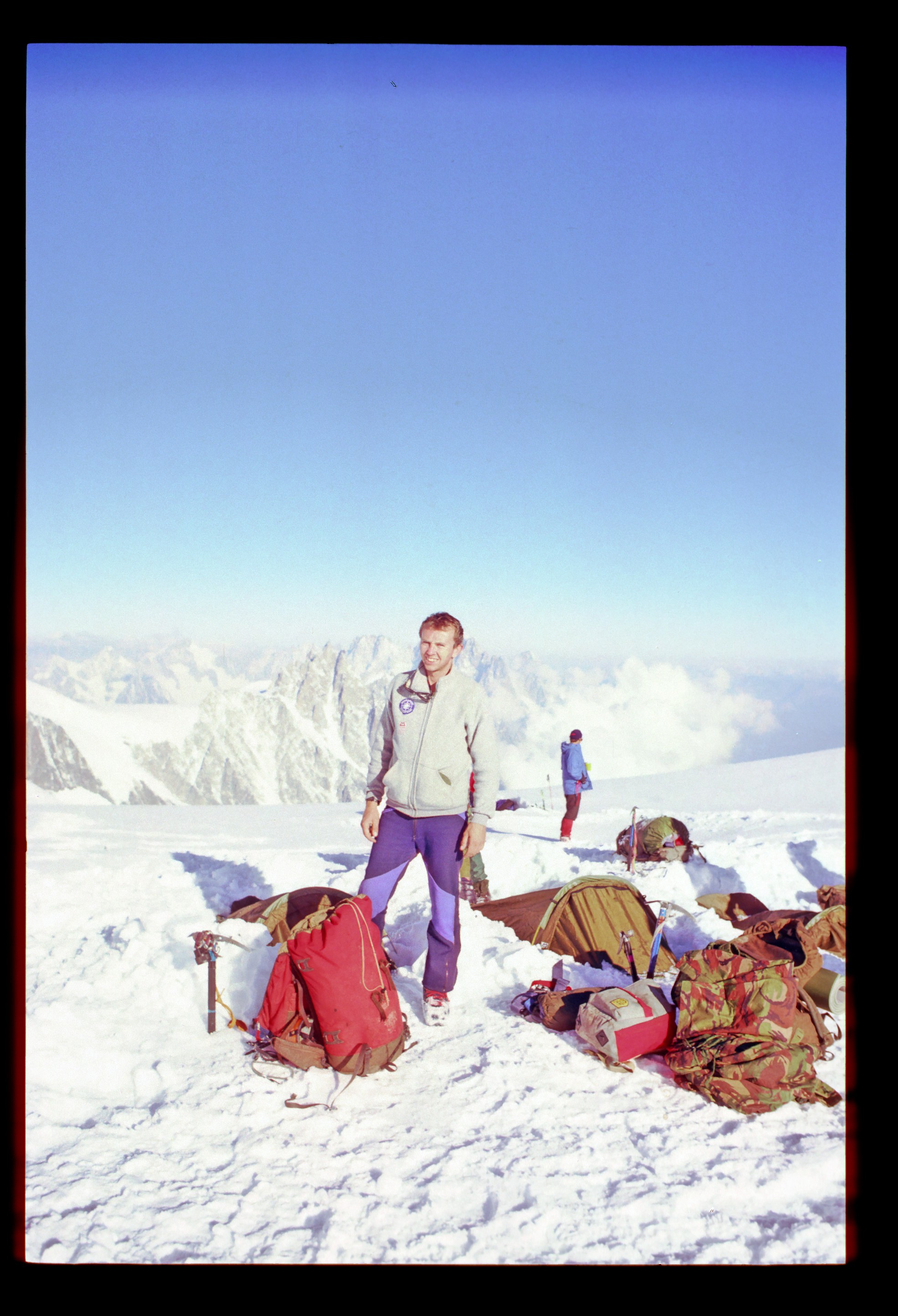 3 Months on exercise in Belize

4 Months on Army courses in Borneo 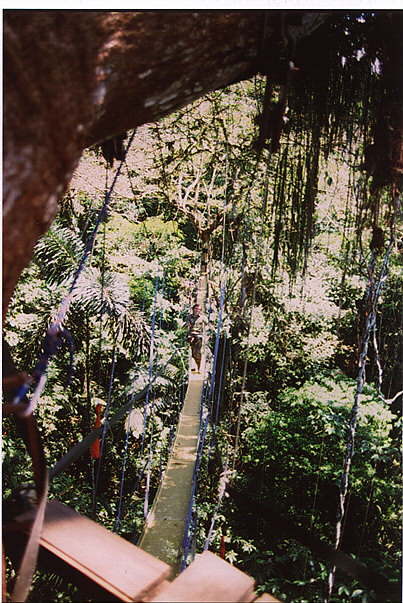 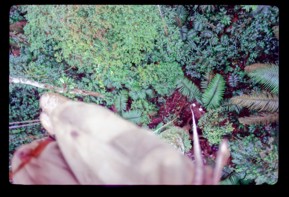 4 x 4 expedition across the Gibson desert in Western Australia

Driven across the deserts of Arizona and Utah

Various exercises in the Middle East 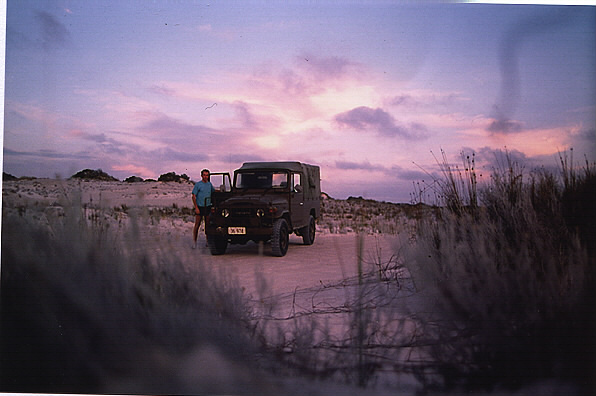 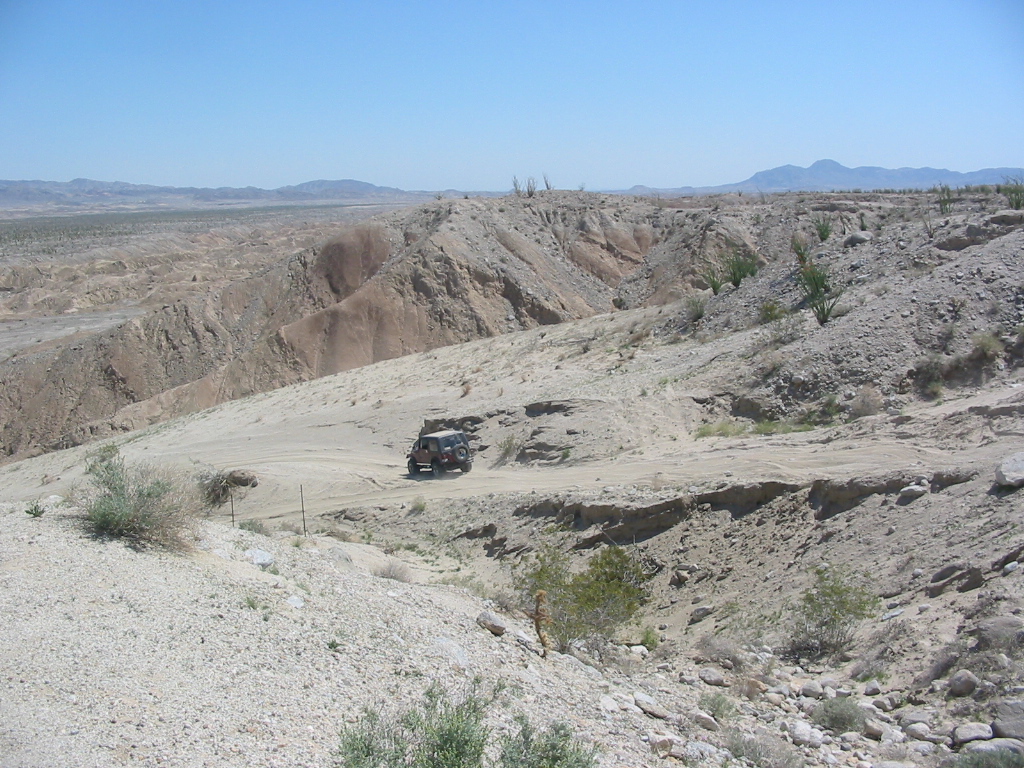 Canoed around the islands off the West coast of Scotland

Scuba diving in various parts of the world 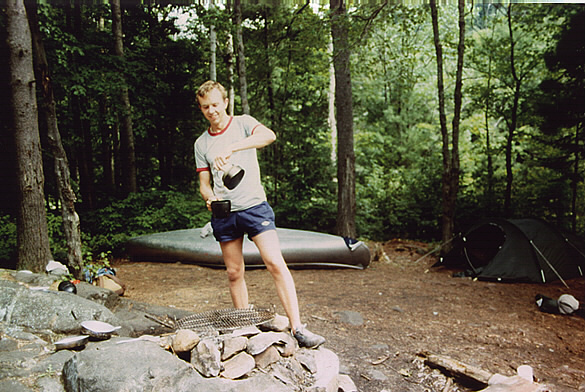 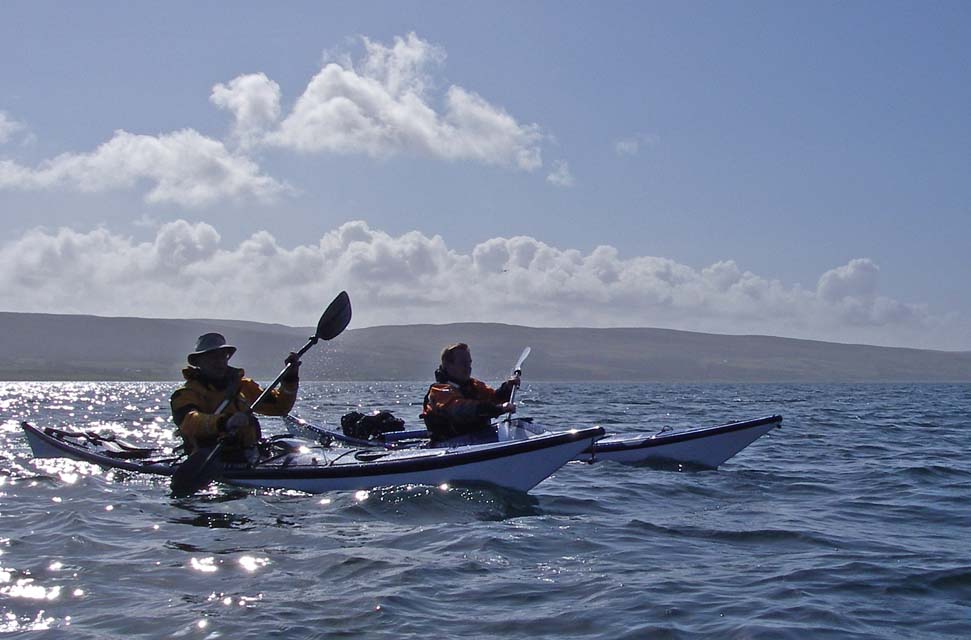 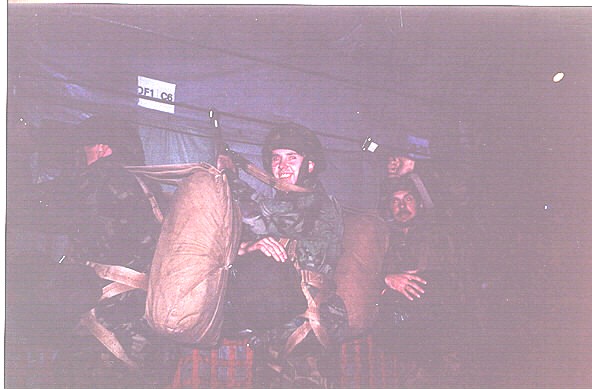 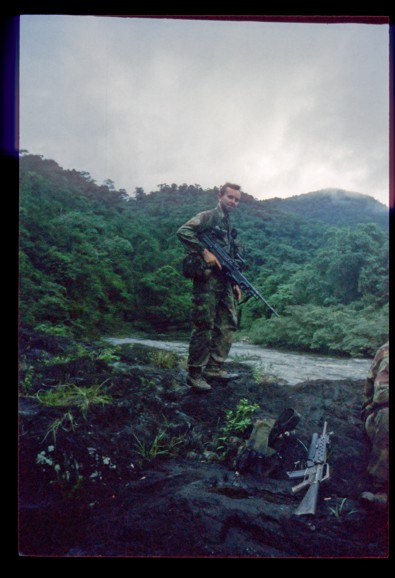 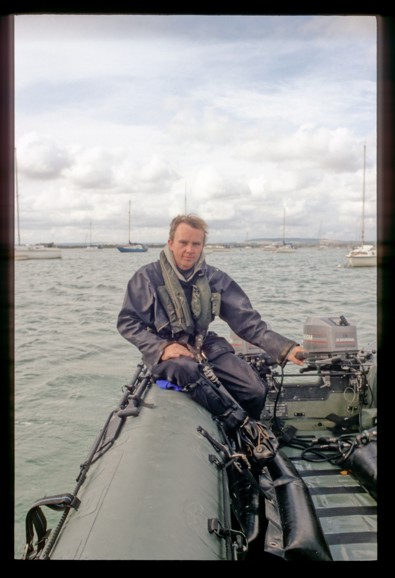 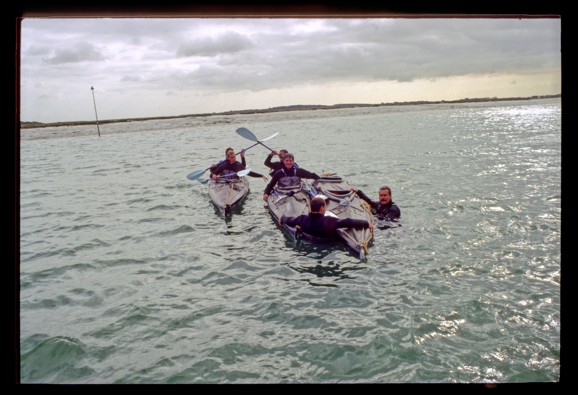 I first became involved in the outdoors whilst at school and like a lot of people did the Bronze, Silver and Gold Duke of Edinburgh awards. From this I progressed in to mountaineering and did many of the British Mountaineering Councils (BMC) courses, including the Mountain Leadership courses. The aim of these qualifications is to train people to safely lead groups in the mountains in summer and winter. From this I progressed further a field and took up climbing in the Alps. Initially I did a week long BMC course on mountaineering safely in the Alps. I then got the bug for Alpine mountaineering and went on to climb many mountains in the Alps most notable of which were Mont Blanc, the Matterhorn and the Eiger. During this time I was asked to become a regional course director for the Sports Councils Basic Expedition Training Award, which trains people to safely lead groups of young people in the UK.

Also around the same time I was lucky enough to be one of the 1 in 10,000 people selected to go on a 3 month Operation Raleigh jungle expedition to Costa Rica in Central America so I took a year career break. Operation Raleigh selects people from many different countries to take part in a series of expeditions to various parts of the world, the aim of which is do conservation work, help local communities and assist in scientific projects. On this expedition the leader of my particular group broke his leg and I was chosen to take on his role. After the expedition I was invited back on a similar 3 month jungle expedition to Cameroon and following that I was asked to go to Canada to become the chief assessor for selecting Canadians to go on Operation Raliegh expeditions. Whilst there I lead a 500 mile canoe expedition, the aim of which was to trace the routes taken by fur traders.

Whilst with Operation Raleigh I met several people who were in the Territorial Army (TA) and they suggested that I should join, because you get to travel and do a lot of things you wouldn't normally get the opportunity to do, not to mention being paid for it !. So I joined the Parachute Regiment and I am currently sergeant, I did several courses and organised exercises to various parts of the World. I also did the paramedic course and progressed to the Advanced Trauma Life Support (ATLS) course. Which is the course Doctors have to do before they can work in A&E departments. After I did the course the first Gulf War started and volunteers with medical training were asked for, so as I was single at that time I volunteered. I was involved in several fire fights and I was fortunate enough to receive a medal for taking out a Iraqi machine gun post.

When I got back from the War I had the choice of returning to my career as a Probation Officer or going back to university to do a second degree. So as I was interested in the outdoors I did a degree in Environmental Science and Computer Modeling, and learnt how to program. During the course the lecturers encouraged me to apply for a Ł10,000 scholarship to pay for a Masters in Geographical Information Systems (basically computer mapping), which I was fortunate enough to win. During the summer holidays at university I used to go on courses, exercises and expeditions with the Army. I did the coastal navigation instructors course and was part of a team that canoed around the islands off the West Coast of Scotland. Later, I was selected to be the medic during a 4 x 4 expedition across the Gibson desert in Western Australia. I also did the survival instructors course which teaches you how to live off the land, which comes in handy for supplementing rations on expeditions !. The exercises varied in length from a couple of days to months in places like Europe, Canada, USA, Belize, Hong Kong and Borneo. The best of which was spending 3 months in Borneo, doing the Jungle Warfare Instructors course and the Tracking Course.

More recently (2004) I went back to Borneo for a month and was part of a team that set up a new Jungle Warfare camp deep in the jungle. At the end of which we had some time to climb Mount Kinabalu (13,600ft), which is South East Asia's highest mountain. 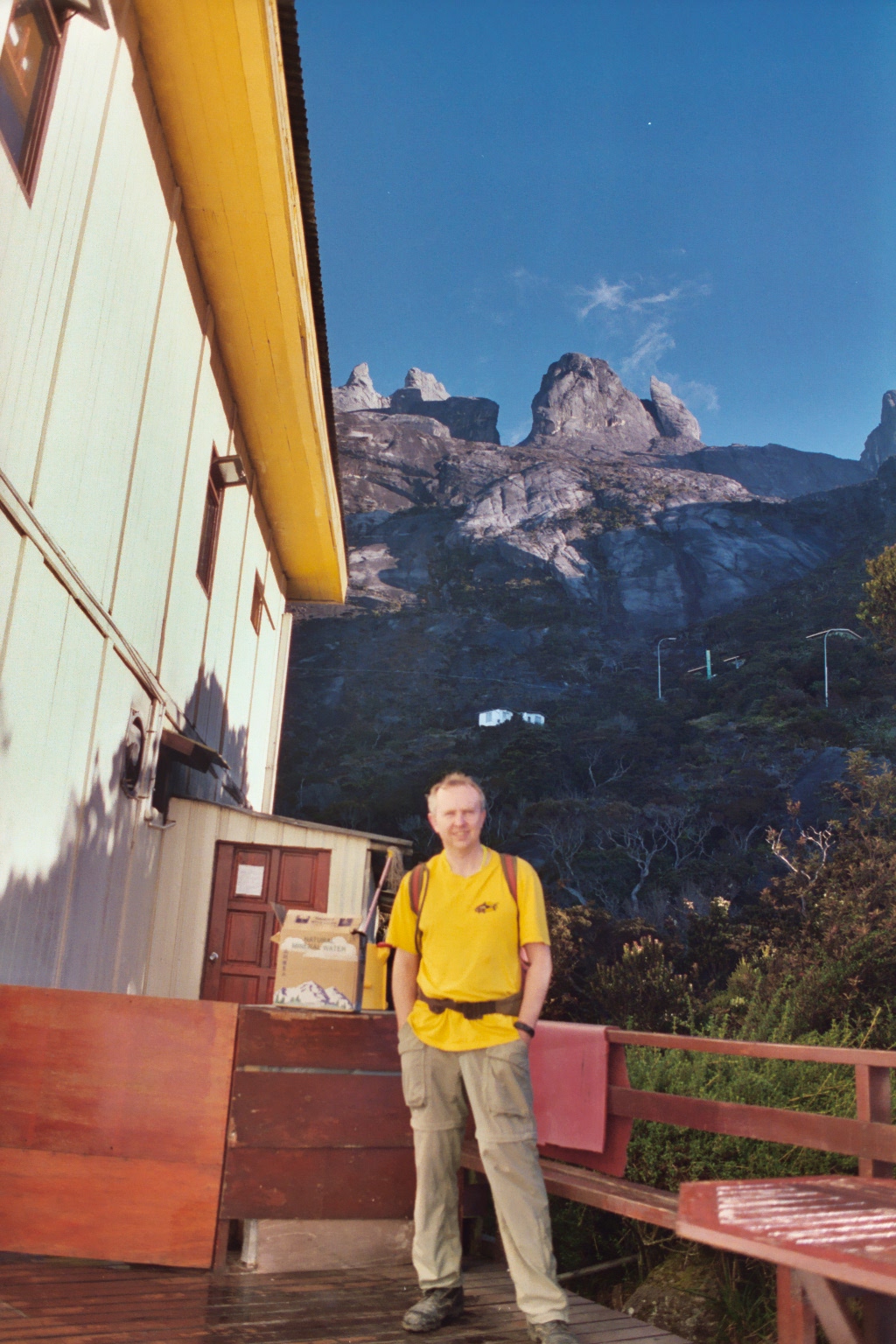 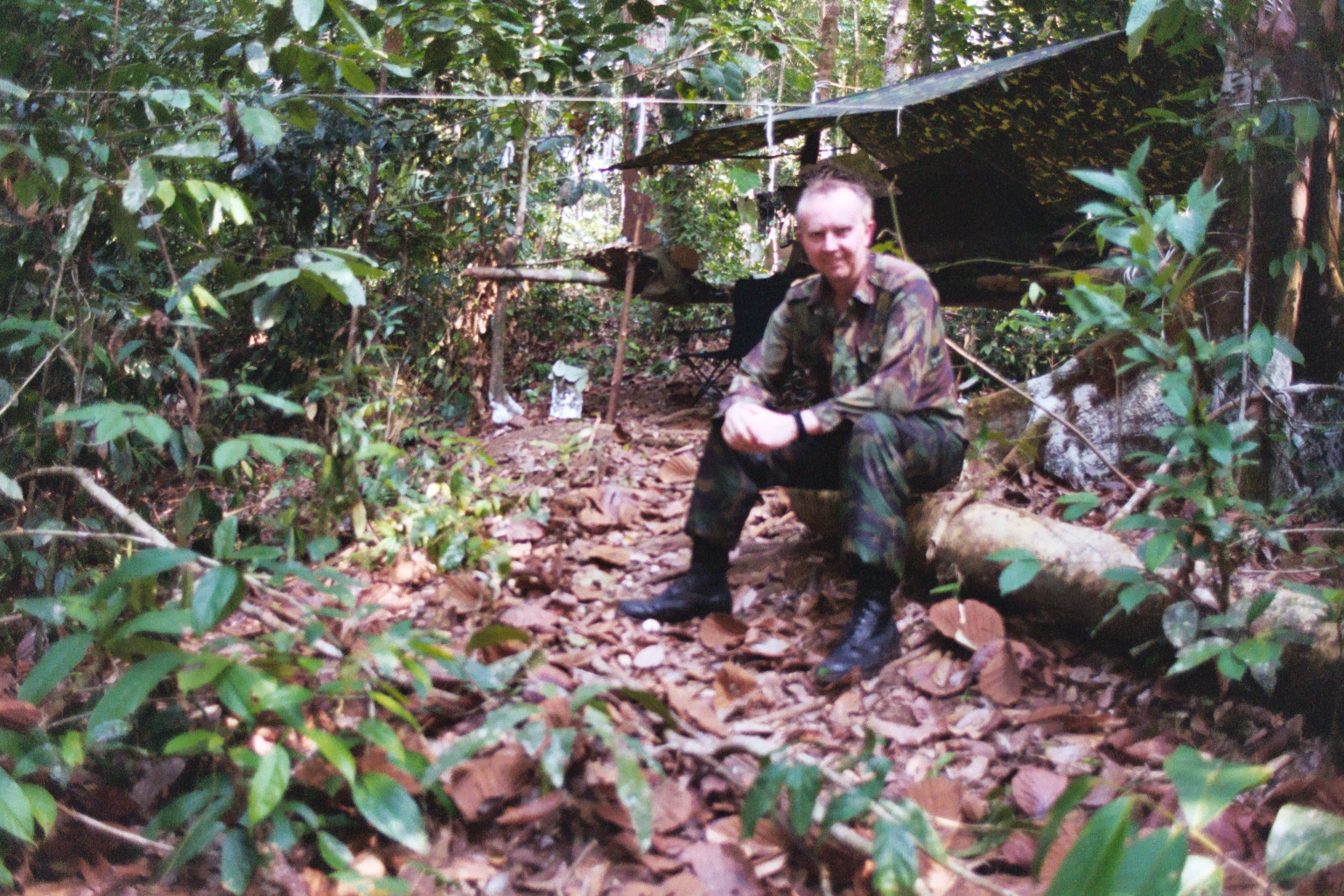